June 20, 2019 – VMM was the prime sponsor of the 2019 CUNY (City University of New York) Pridefest, held at the Queens College campus.

This year the celebratory event marked the 50th anniversary of Stonewall and the gay rights movement.

Much fun was had by all, and an important cause was supported. Below are some highlights from the day. 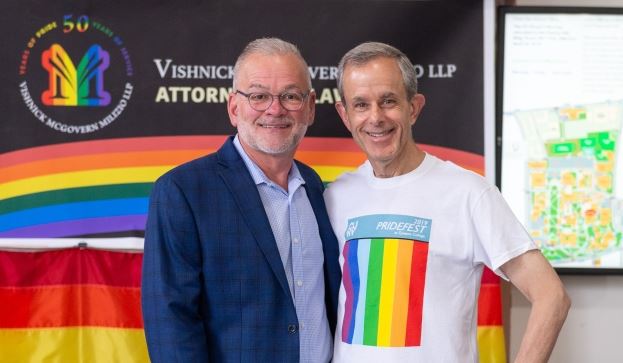 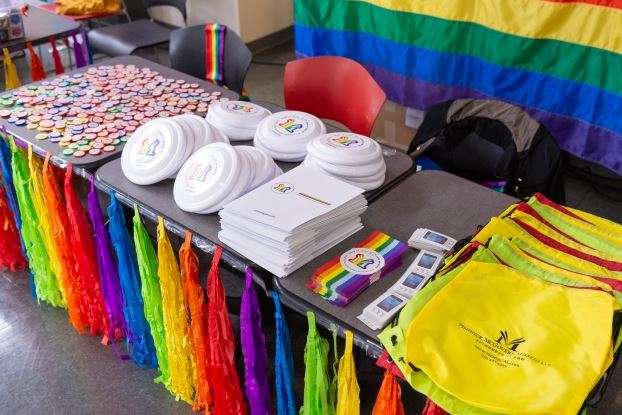 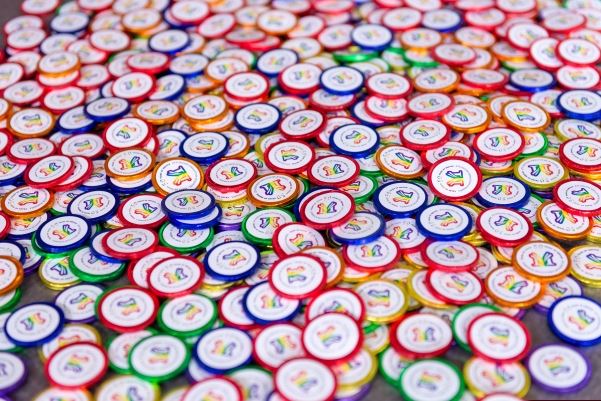 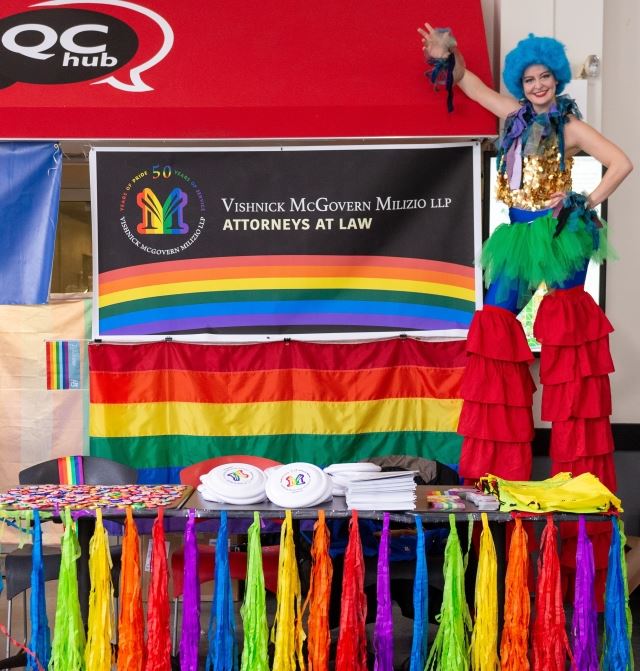 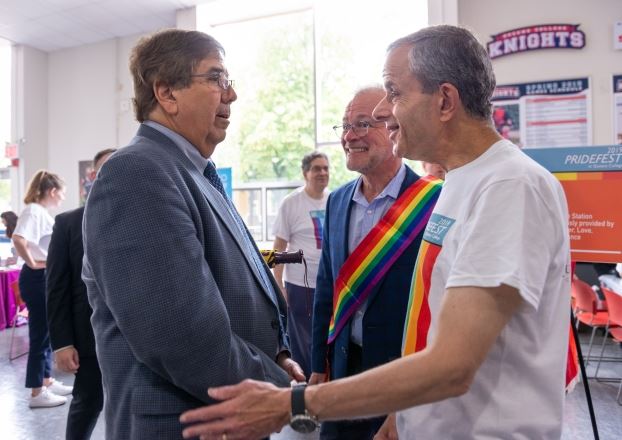 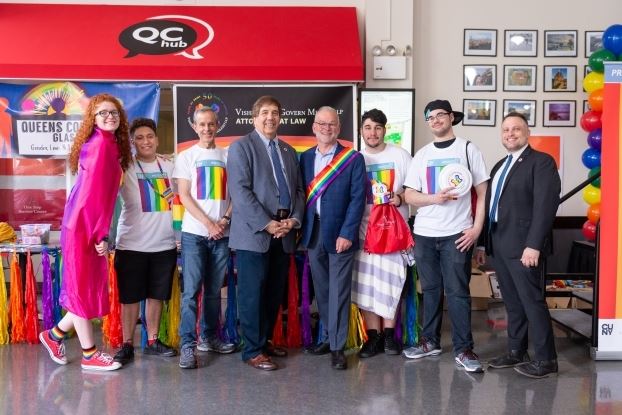 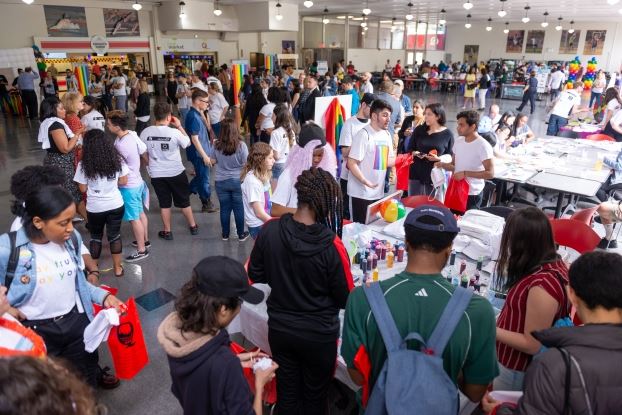 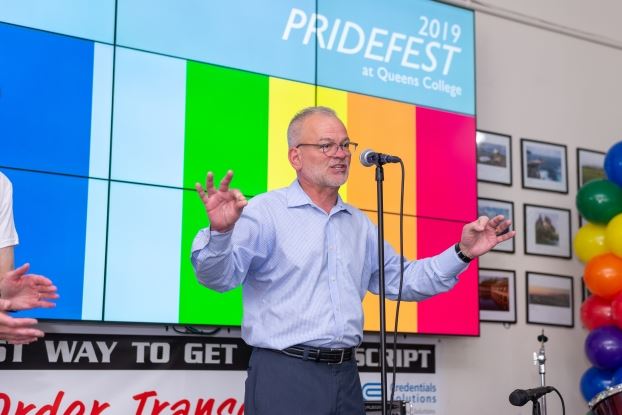 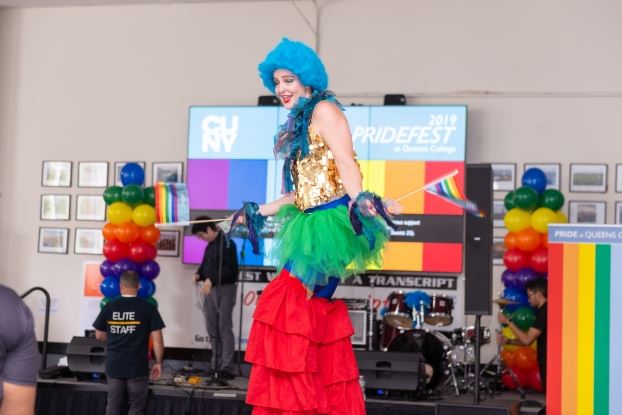 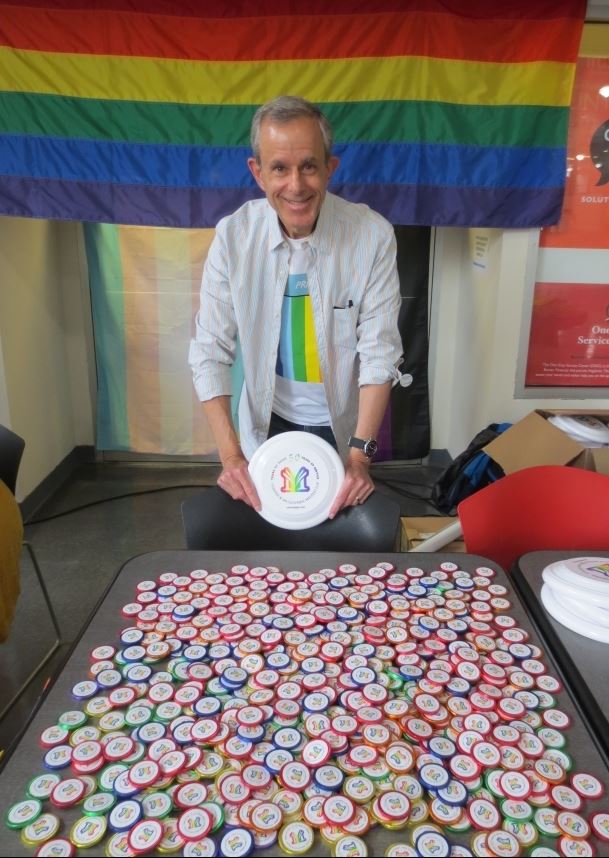 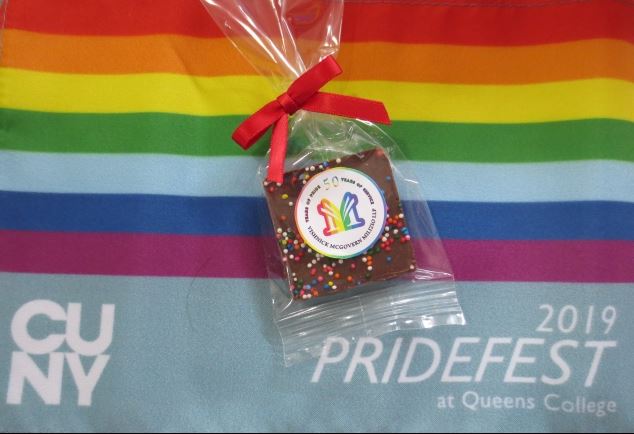 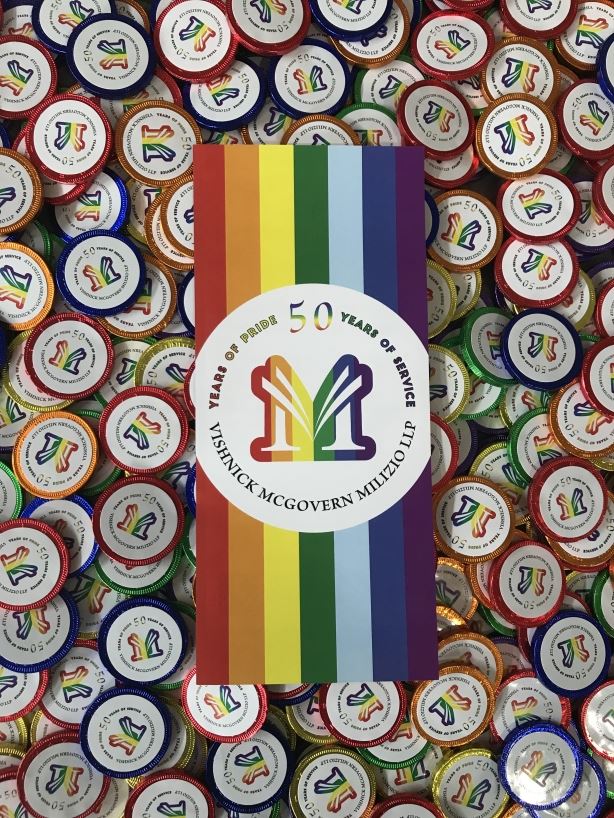 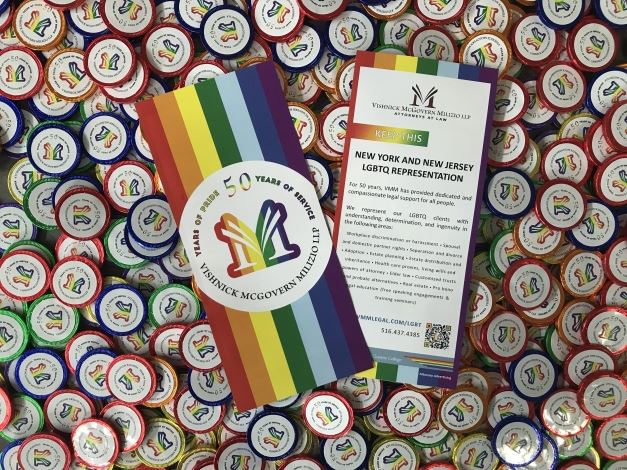 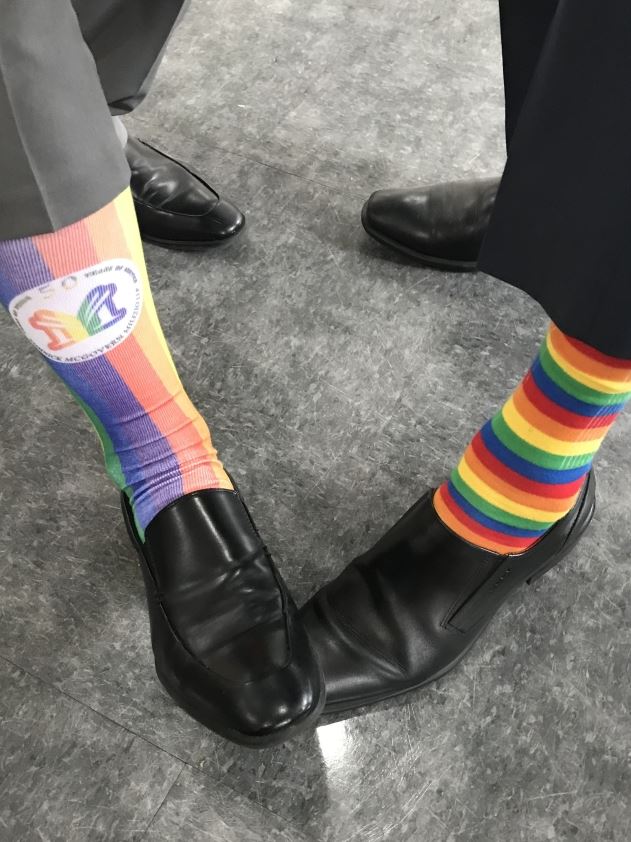 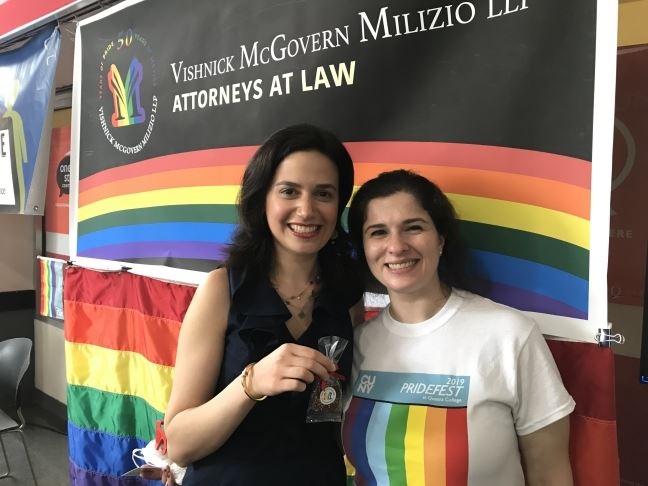 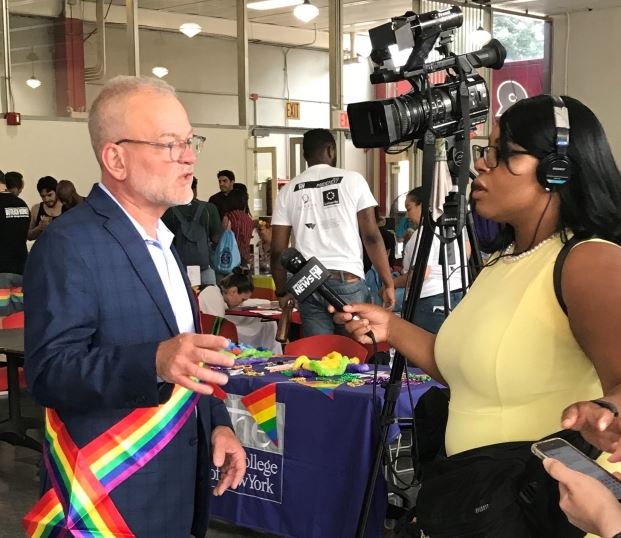 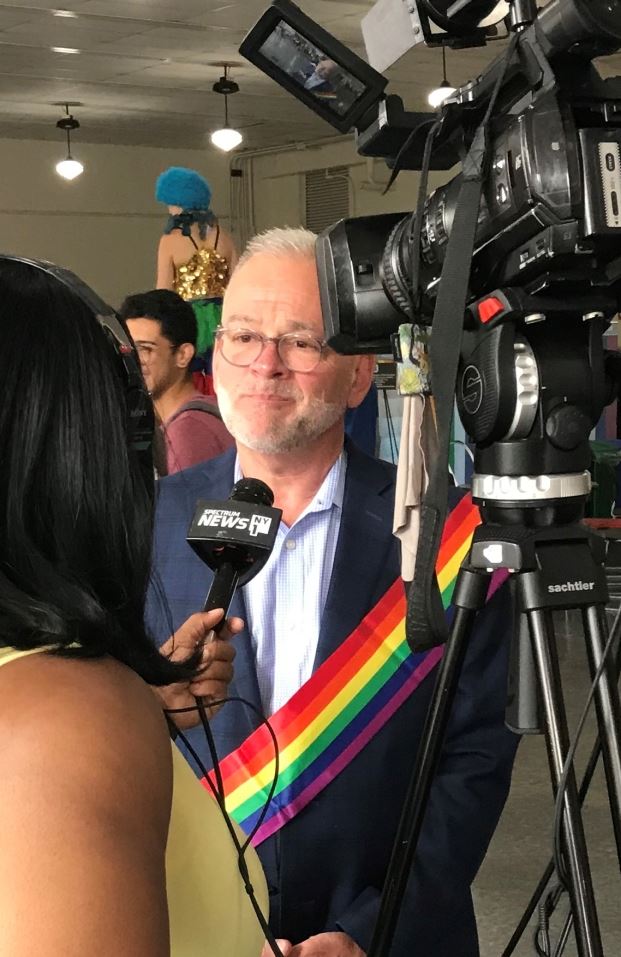 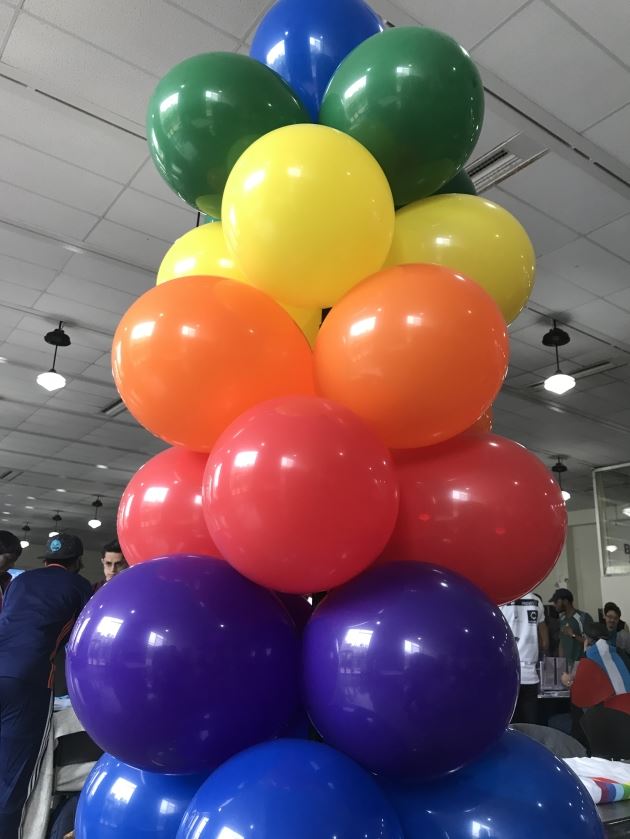 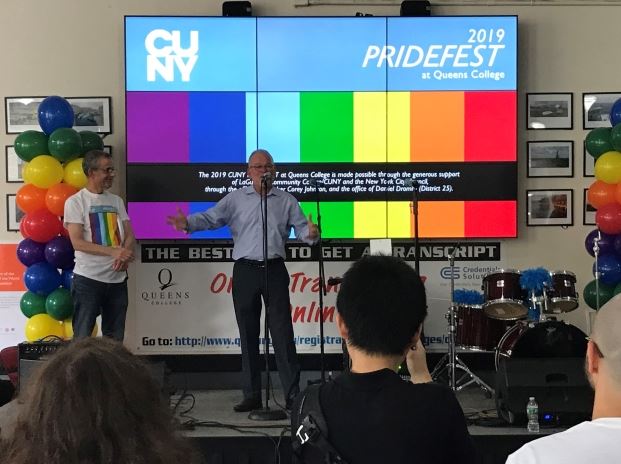 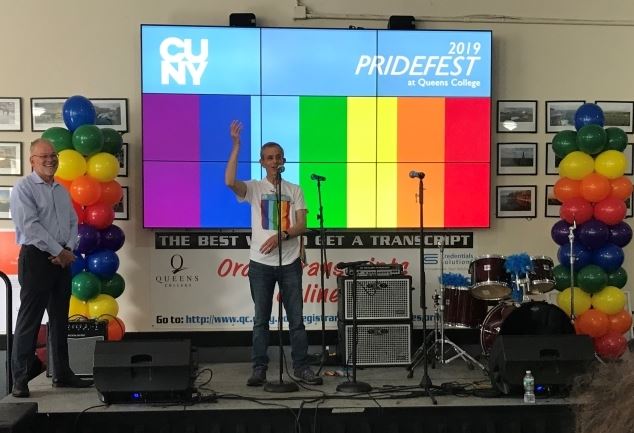