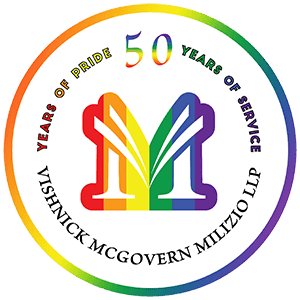 For 50 years, Vishnick McGovern Milizio LLP has provided dedicated and compassionate legal support for all people. One of the first law firms in the U.S. to establish an LGBTQ representation practice, we continue to advocate tirelessly on behalf of our clients.

Call our New York and New Jersey attorneys for compassionate service at (516) 437-4385 or contact us online.

Vishnick McGovern Milizio LLP was founded in 1969, the same year as the Gay Rights Movement. We established a dedicated LGBTQ representation practice 15 years ago, one of the earliest law firms to have one. We’ve been pioneering LGBTQ rights in New York and New Jersey ever since.

We are strong advocates for the legal rights of the lesbian, gay, bisexual, transgender, and queer/questioning community. The legal landscape of LGBTQ rights is constantly changing and uncertain. Our experienced attorneys are at the forefront, at both the state and federal levels. Our successful track record includes small, personal matters as well as landmark and precedent-setting cases that have received national media attention.

Whichever your case, we provide respectful, dedicated, passionate, and resourceful representation, mindful of cost and strategically tailored to your needs.

Our LGBTQ representation practice focuses on the following areas: 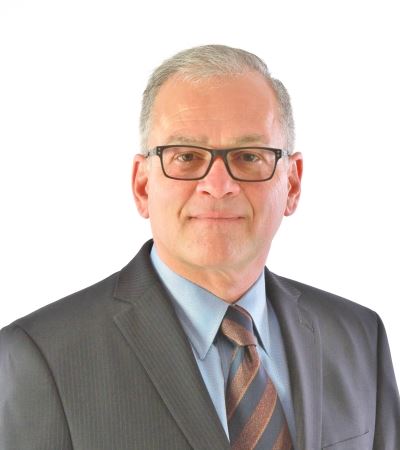 Joseph G. Milizio is the founder of VMM’s groundbreaking LGBTQ Representation Practice and leads the firm’s advocacy for LGBTQ rights.

As Managing Partner, he also heads the firm’s Business & Transactional Law Practice and its various subpractices, as well as the Surrogacy, Adoption, and Assisted Reproduction Practice. He is a key member of the Matrimonial & Family Law Practice.

Mr. Milizio is a trusted advisor and provides legal counsel, representation, and education to the LGBTQ community in a wide variety of issues, including life and estate planning.

He is the co-chair of the Nassau County Bar Association LGBTQ Committee, a member of the Human Rights Campaign (HRC) National Board of Governors, and a longtime supporter of the Long Island Crisis Center Pride for Youth initiative, which in 2017 named him “Person of the Year.” 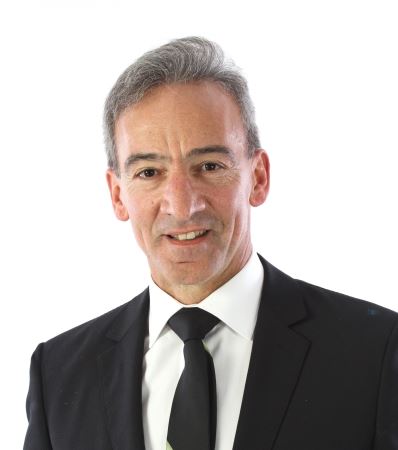 Joseph Trotti is the head of the firm’s Matrimonial & Family Law Practice and a partner in the LGBTQ Representation Practice. Since its founding, he’s been advancing LGBTQ rights in marriage, domestic partnership, adoption, divorce, and other related matters. He is also a member of the Surrogacy, Adoption, and Assisted Reproduction Practice.

Among other trailblazing work, he represented a party in New York State’s first same-sex divorce case in 2008. He is also the executive producer of the documentary Left Out in America: Legislating Life, Love and LGBT, which won several awards, including “Best Directorial Debut of a Documentary” in the 2011 New York International Film Festival.

The prestigious New York Law Journal named him a 2019 Trailblazer for his “pioneer spirit” and work and the LI Herald named him the “2019 Top Lawyer of Long Island - Family Law." 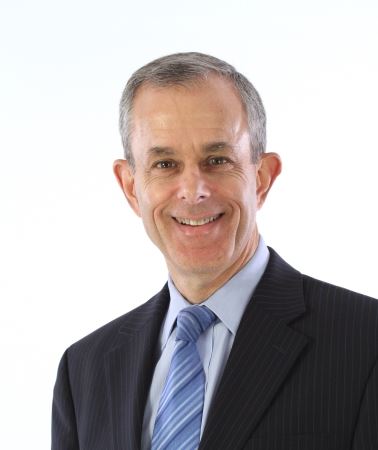 Andrew Kimler heads VMM’s Employment Law, Commercial Litigation, and Alternative Dispute Resolution Practices and is a key member of the LGBTQ Representation Practice. He has been representing LGBTQ persons in workplace discrimination and harassment cases for nearly 20 years.

In 2012, he represented Marla Krolikowski, a transgender teacher who was fired by a Queens high school where she taught for 32 years. The case received national media attention, including the New York Times, HuffPost, CNN, and an ongoing investigative report on WABC-TV. Its favorable result helped pave the way for LGBTQ workplace nondiscrimination.

Mr. Kimler writes and lectures on LGBTQ rights before professional associations, symposiums, and organizations. He is a guest lecturer at the Queens College Political Science Department and the LGBTQ Studies minor.

Vishnick McGovern Milizio LLP, our LGBTQ Representation Practice, and our attorneys proudly serve as a resource for the LGBTQ community, providing advocacy, counsel, and support in a range of matters.

Through LGBTQ practice head Joseph Milizio, the firm co-chairs the Nassau County Bar Association LGBTQ Committee, addressing equality in the law and the legal concerns of the LGBTQ community. Mr. Milizio serves on the National Board of Governors of the Human Rights Campaign (HRC), the largest LGBTQ civil rights organization in the U.S., and VMM is a major sponsor of its Annual Greater NY Golf Outing & Dinner fundraiser. The firm also supports the Long Island Crisis Center Pride for Youth initiative.

LGBTQ practice partner Joseph Trotti is the executive producer of the 2011 award-winning documentary Left Out in America: Legislating Life, Love and LGBT, which helped bring awareness to DOMA, the Defense of Marriage Act, eventually overturned by the US Supreme Court.

More than just donors, we are doers. We provide pro bono legal education (free speaking engagements and training seminars) to groups, organizations, associations, and institutions in an array of legal issues facing the LGBTQ community: 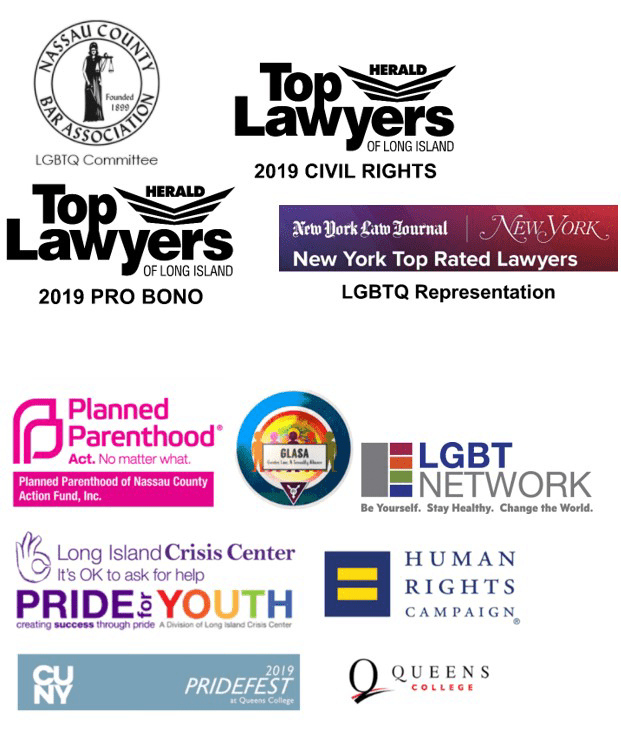