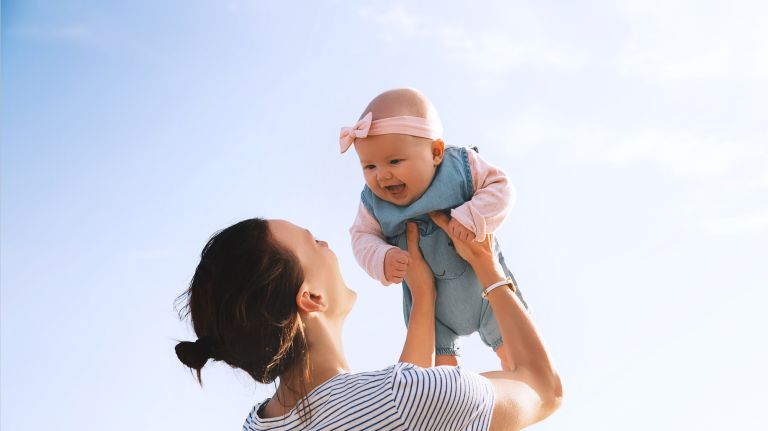 A heads-up for employers:  The new year  has brought some key changes to the state's law on an important employee benefit.

The New York Paid Family Leave Act provides for partially paid, job-protected leave for eligible employees under certain circumstances, and in 2019 the leave period has changed from eight to 10 weeks.

Another key change is an increase in employee contributions, so employers should make sure payroll deductions have been updated and have a contingency plan  to cover for employees  taking a leave.

As always, preparing ahead for potential change is best, experts advise.

And with paid family leave, employers should look far ahead: The length of available leave will continue to increase through 2021, when employees will be eligible to take up to 12 weeks, says Christina Zaberto, human resources manager with Associated HCM in Plainview.

Circumstances qualifying for leave include caring for a child following birth, adoption or foster placement in the home, or caring for a close family member with a serious health condition, Zaberto says. Exigencies for those with family members in the military may also qualify,  she adds.

Employers can handle their businesses under these scenarios  by establishing a good relationship with a temp agency or cross-training employees, she says.

Also among NYPFL changes that took effect Jan. 1, employees taking leave will receive 55 percent of their average weekly wage (up from 50 percent in 2018) up to a cap of 55 percent of the current Statewide Average Weekly Wage ($1,357.11), says Avrohom Gefen, a law partner  at Vishnick McGovern Milizio LLP in Lake Success. That represents an increase in the maximum weekly benefit  this year from $652.96 to $746.41 per week, he says.

The employee contribution rate also increased as of Jan. 1 from 0.126 percent to 0.153 percent of an employee’s gross wages each pay period capped at the Statewide Average Weekly Wage (determined by the labor department) , says Gefen. So the employee’s maximum annual contribution increased from $85.56 to $107.97, he says.

Because of that “the employees definitely have a stake in the game," says Jason Flinn, manager of human resources and client services for Prestige Employee Administrators in Melville.

So while employers may have to deal with the absence of an employee during their leave, they don’t have to fund the program, he says.

With that said, “there’s a nice middle ground between the employee and employer to provide this benefit,” says Flinn, who thinks that in general most firms are prepared to handle it.

“I don’t think it’s that big a surprise to organizations when people do go out on leave,” he says. “Most times they’ve run into this before.”

Just be aware that this year beginning Feb. 3 the definition of a serious health condition qualifying for paid leave under the state law  will extend  to care for family members who are organ or tissue donors, says Zaberto.

Paid leave for bereavement does not qualify under the law. Gov. Andrew M. Cuomo vetoed legislation that would have allowed it, says Scott Horton, a principal of Horton Law PLLC in Orchard Park.

One of Cuomo’s concerns, explains Horton, was that adding bereavement leave would have forced an increase in employee contributions to fund the program, creating a significant burden on low-wage workers.

At this point, companies should have already confirmed their 2019 paid family leave premiums with their insurance carriers (PFL is a rider/addition to their disability insurance policy) and doublechecked updates on employee contribution rates, says Horton.