VMM is proud to announce that New York Law Journal has named it among the "Tri-State Area's Top Rated Lawyers 2022." 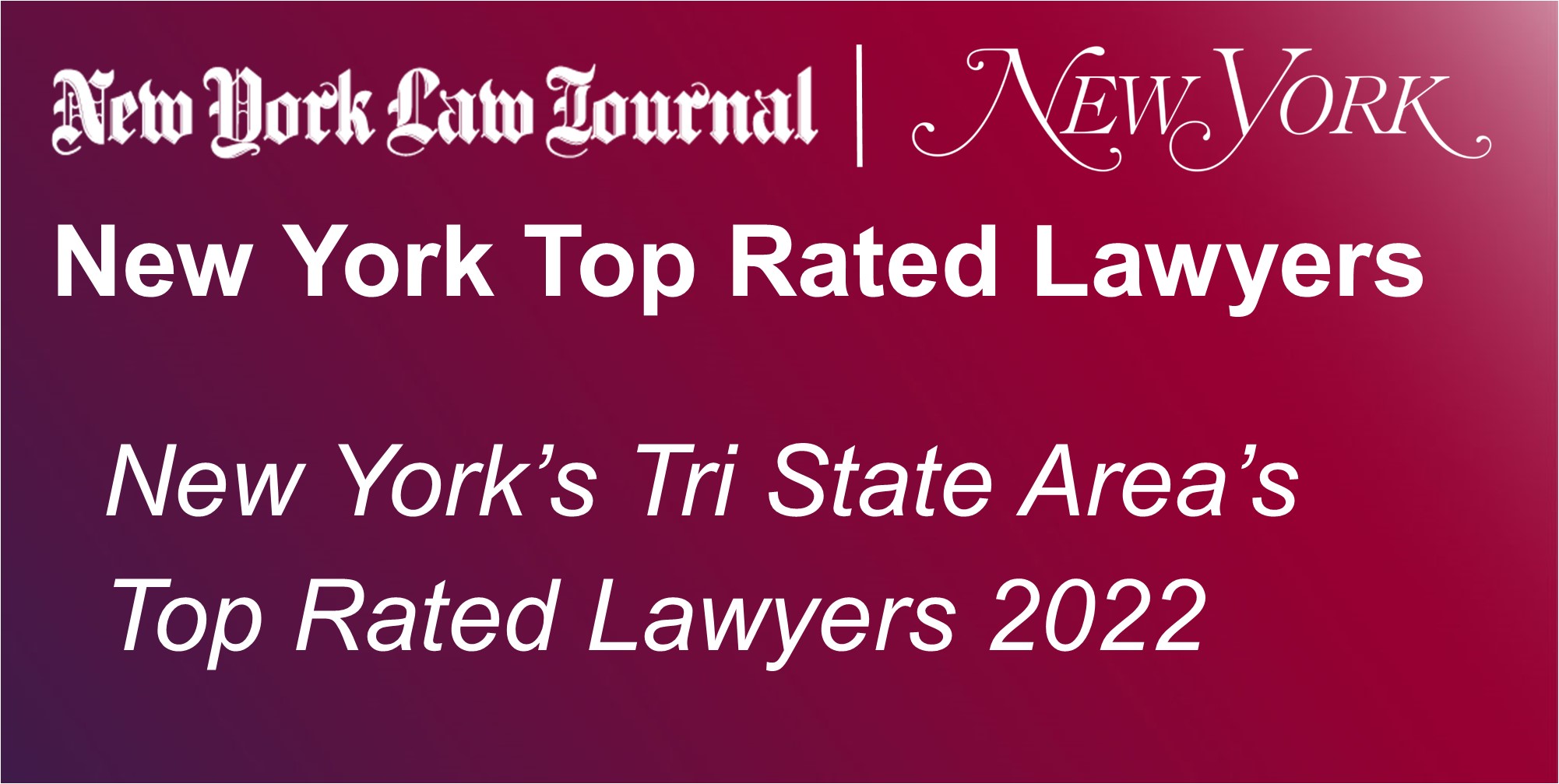 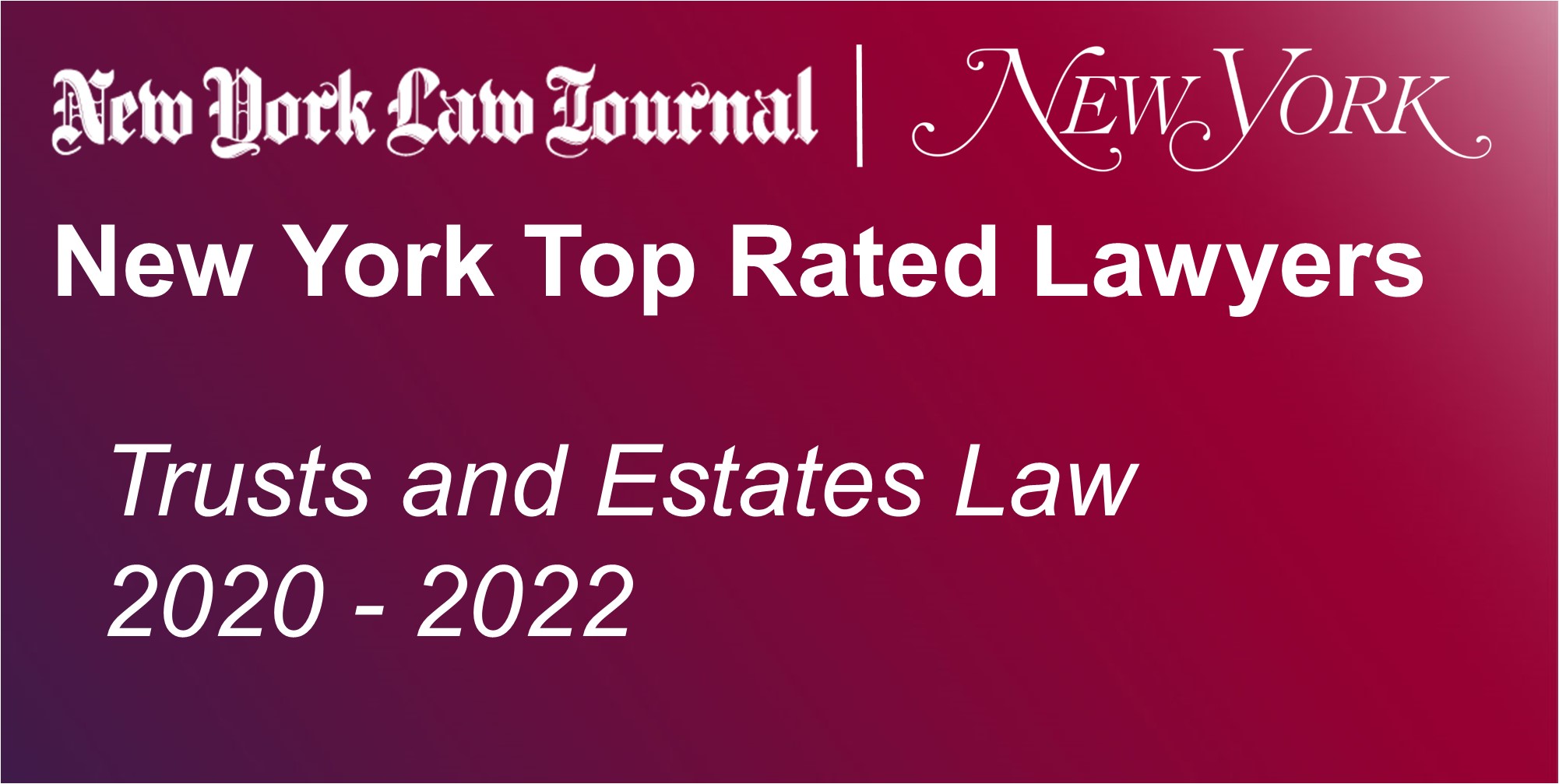 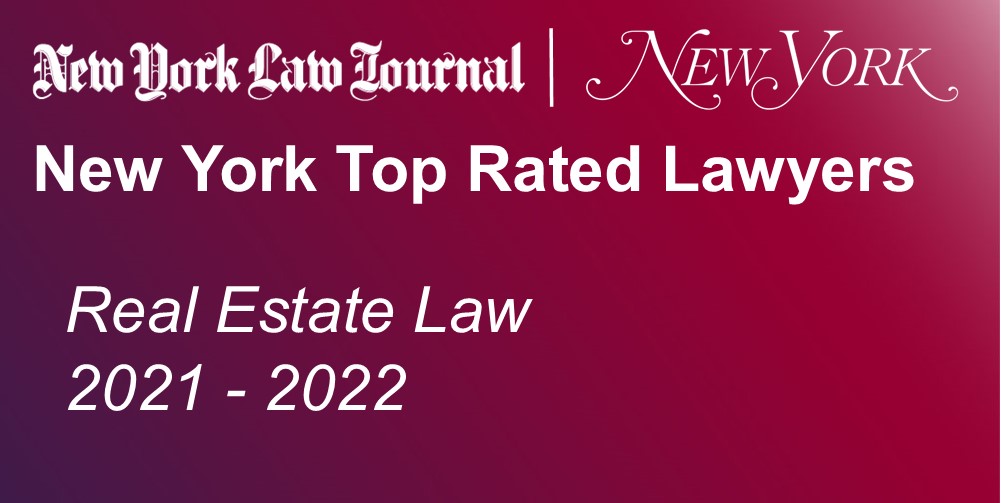 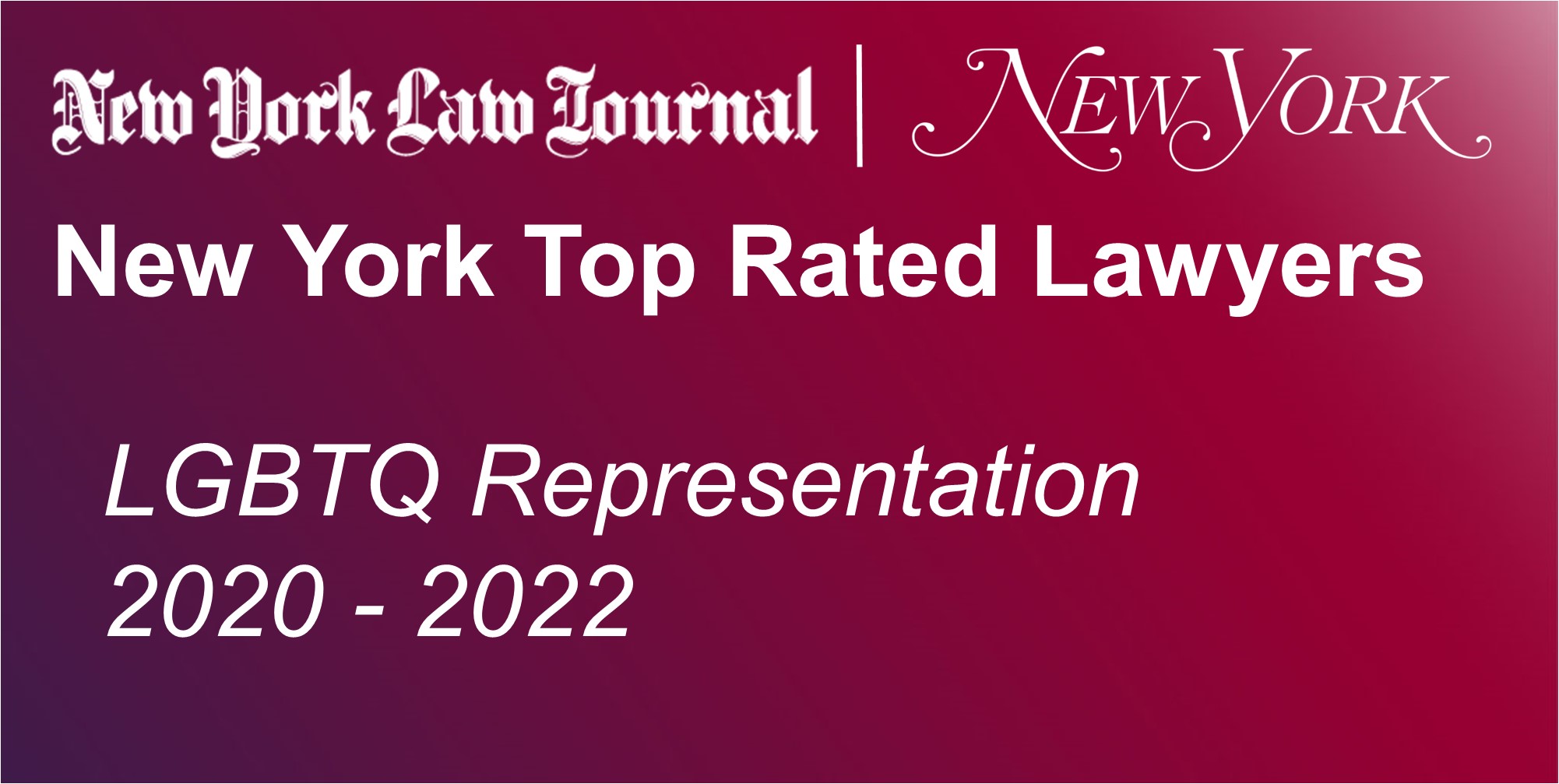