Joseph Milizio, VMM managing partner and head of the LGBTQ Representation practice, was honored yesterday at the Pride For Youth center in Deer Park, NY with a room named in his honor.

A division of the Long Island Crisis Center, Pride for Youth (PFY) is a service organization dedicated to enhancing the health and wellness of local LGBTQ+ youth through education, supportive services, personal development, and advocacy. The main reception area of the Deer Park center was dedicated in honor of Mr. Milizio and his husband Kevin Claus, chair of the National LGBTQ+ Chamber of Commerce (NGLCC) Long Island and Regional NY Engagement Committee, "for their extraordinary commitment to supporting PFY & the LGBTQ+ communities of Long Island."

Mr. Milizio has received several recent recognitions for his professional, pro bono, and support work of LGBTQ organizations and causes. On July 11, he was named to Crain's New York Business 2022 Notable Diverse Leaders in Law, following a second consecutive selection to Crain's New York Business Notable LGBTQ Leaders and Executives on June 20. On April 25 he was sworn in as a founding member of the Suffolk County LGBTQ Advisory Board. On October 7, 2021, he received a Citation from the Nassau County Executive and a Certificate of Achievement from the Suffolk County Executive for his pro bono and community involvement work and was named the 2021 Top Lawyer of Long Island in the Pro Bono category by the LI Herald (Herald Community Newspapers) on September 23. On May 4, 2021, he was awarded a Special Congressional Recognition for "making a positive difference in the community." 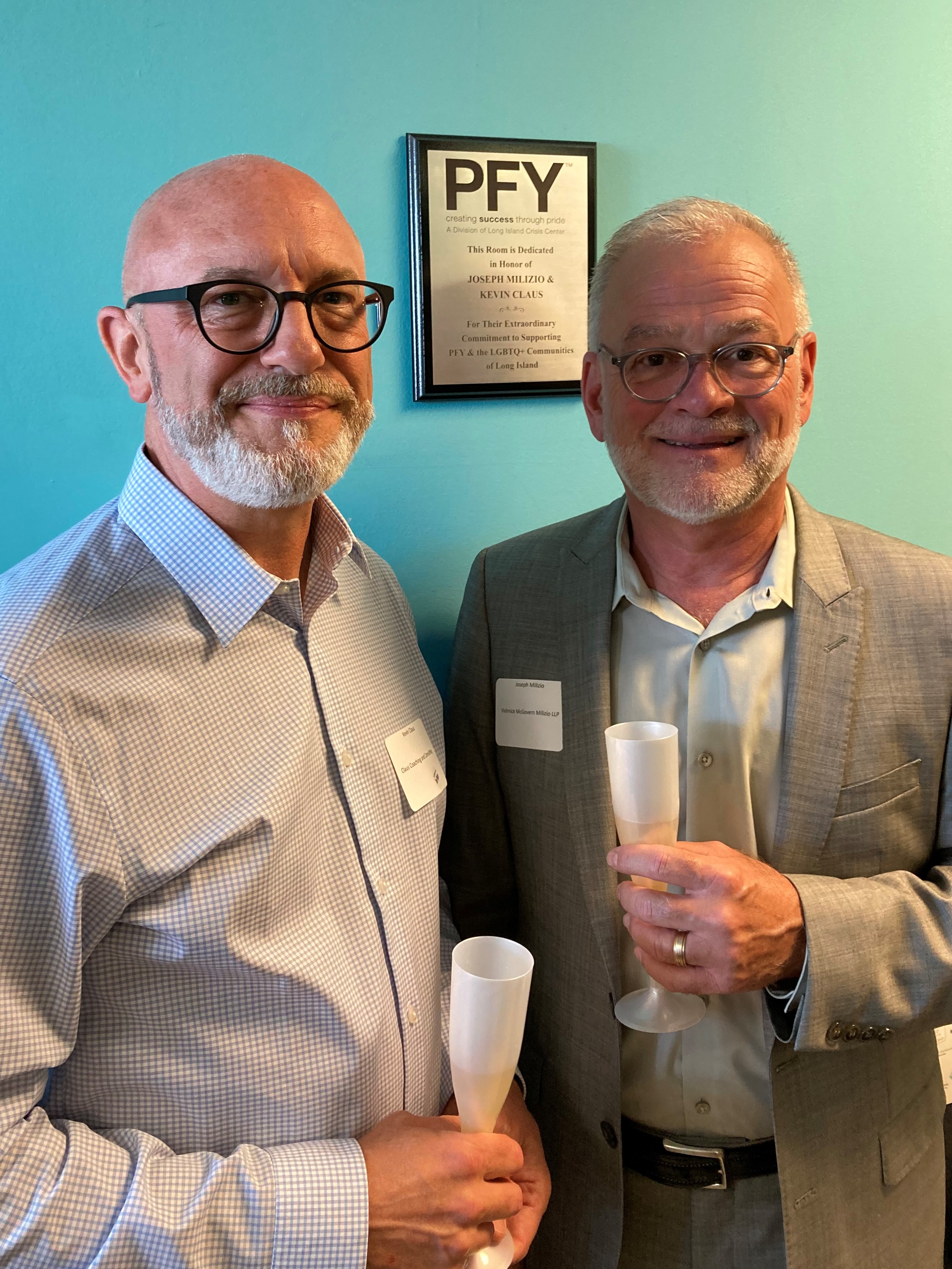 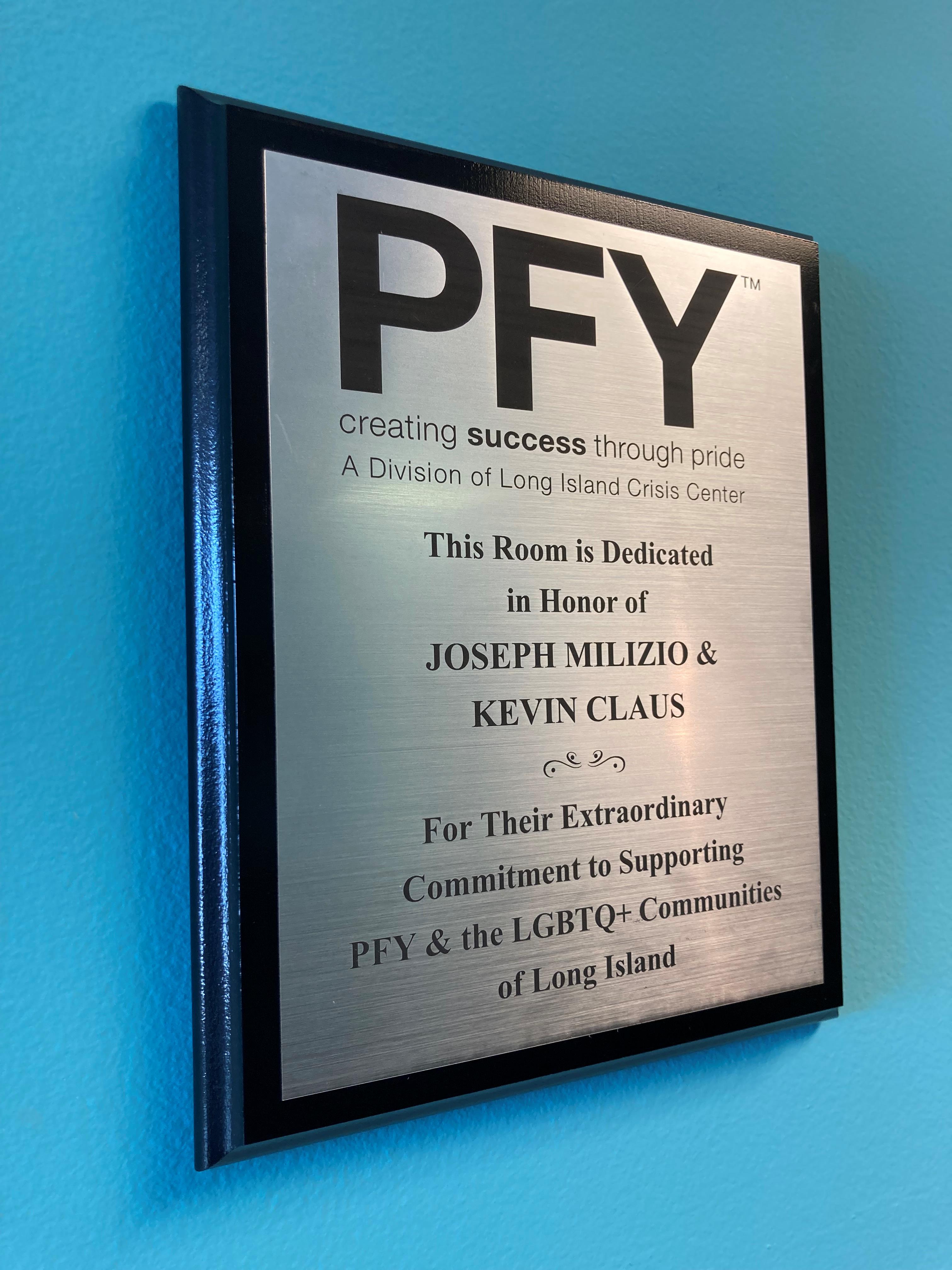 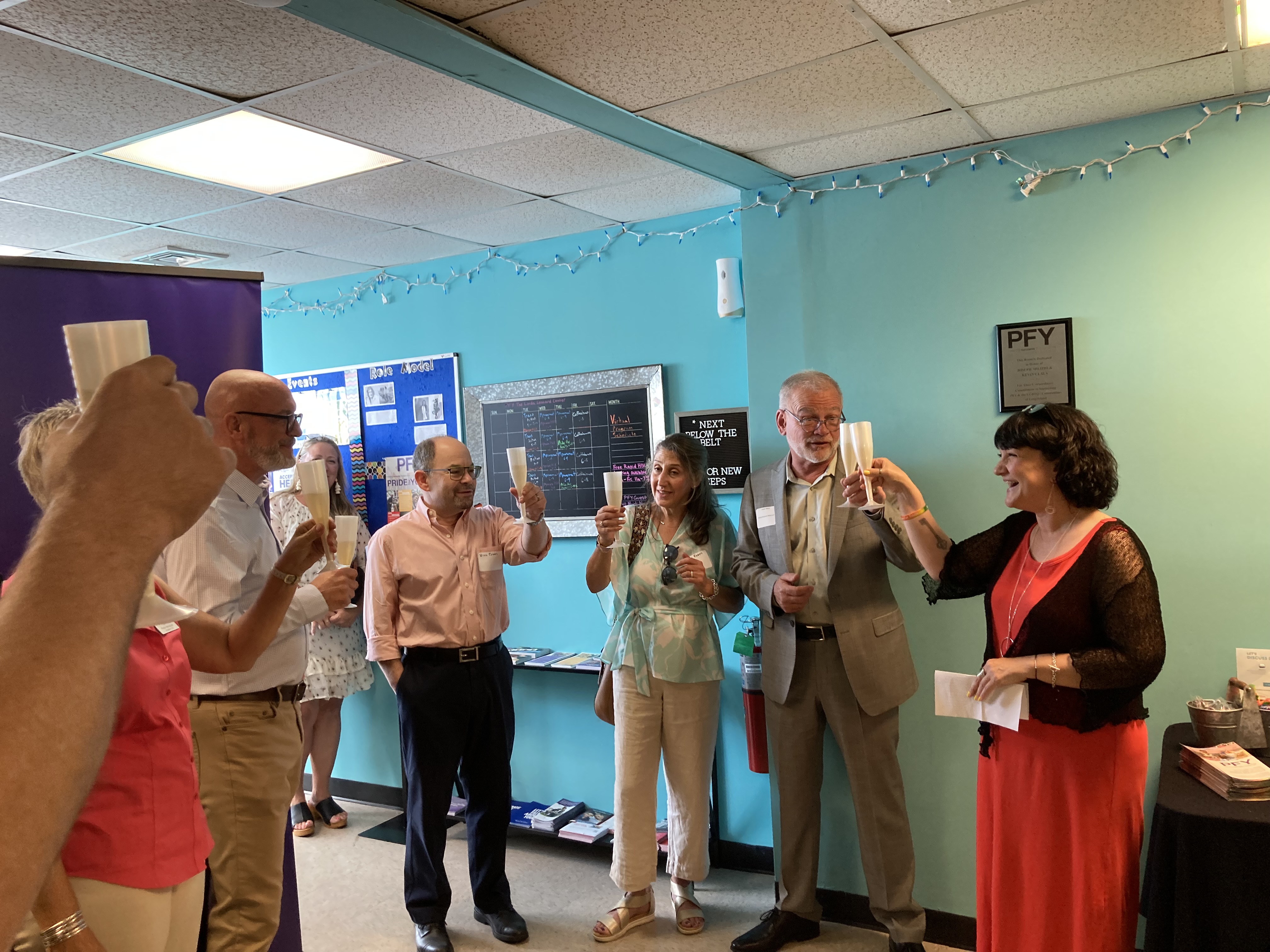 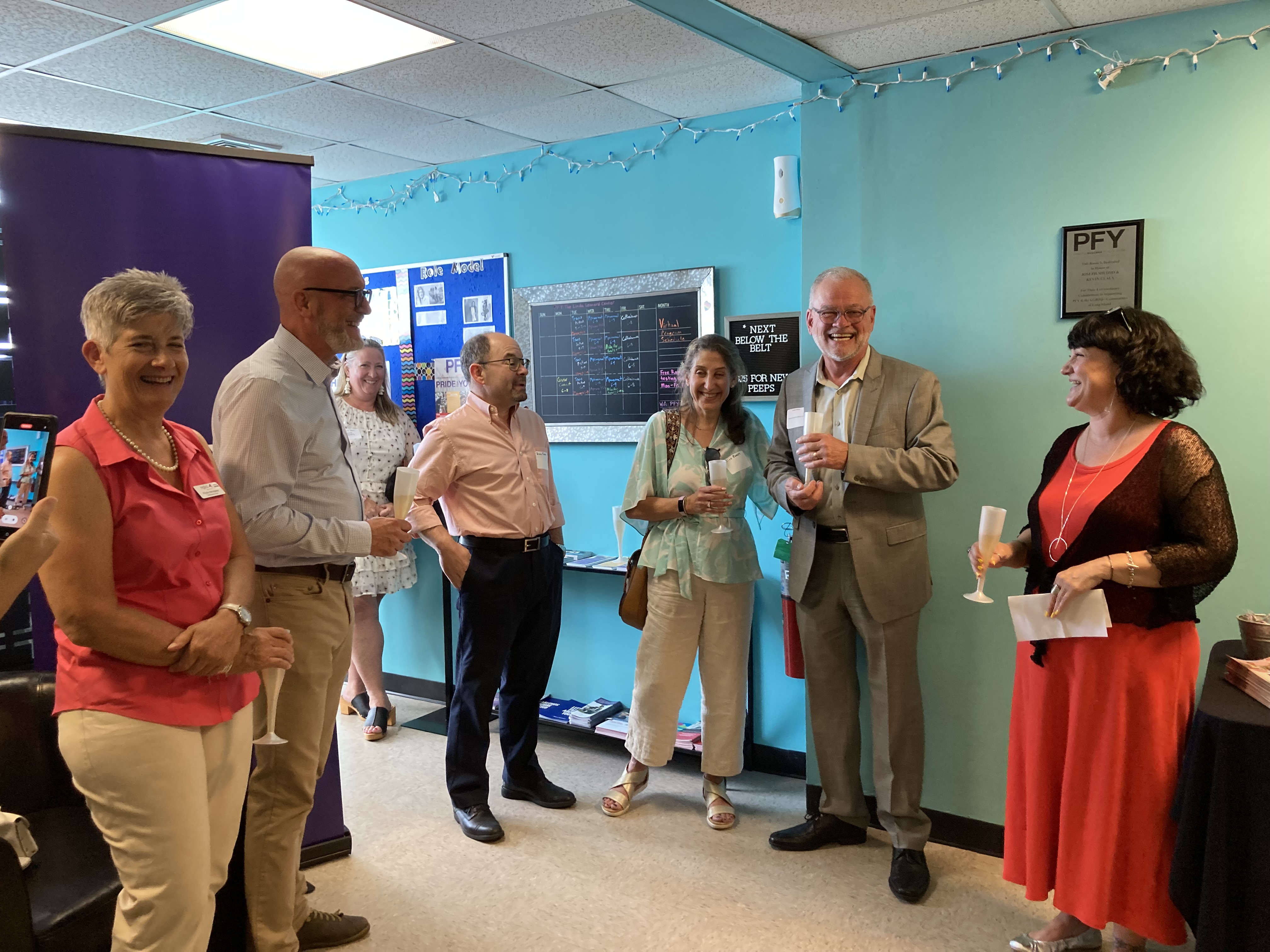